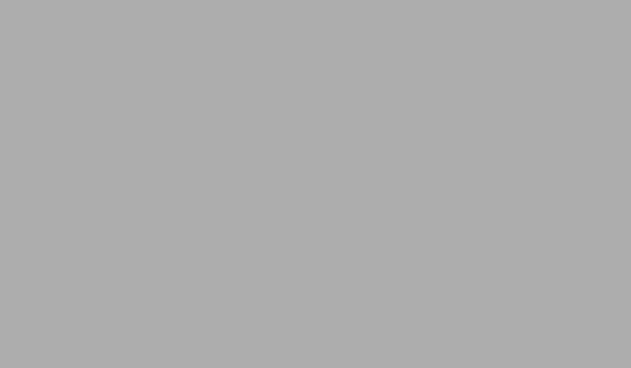 Get the DCWR Festival Companion App:

The event, which grew from four years of ‘Caribbean Live’ at The Howard Theatre in Washington, DC will feature Shabba Ranks, Chronixx, Kes the Band, Toots and The Maytals, Rupee, Raging Fyah, Jah Works and Ras Slick

Hosted by Top Tier Management Group and Pumpstation Entertainment, the DC World Reggae Festival caters not only to Jamaican natives but extends to Caribbean, African and Urban audiences. The Caribbean cultured event aims to promote diversity and unity through music among the relatable diasporas. The event’s debut theme; ‘The Wise Men’ covers the topics of love, unity, spiritual rejuvenation, and health awareness. The chosen acts are all representations of the set theme. Set to commence at midday and end at 11:00pm.

Roots reggae, Reggae lovers rock, Dub cultures, Ska, Soca, Calypso and Kompa, among others will be echo throughout the event. The festival promotes inclusion and is a concise representation of the varying cultures throughout the Caribbean.

DC World Reggae festival is a public event that caters to a diverse population of residents and visitors. Its Producers takes pride in providing a clean, safe environment for its guests to enjoy their favorite form of entertainment. Public safety is absolutely priority number one at the DC World Reggae Festival and we rely on the cooperation and the good judgment of every person who enters the venue to ensure this level of safety. This includes constantly re-evaluating our practices and making changes when needed.

What I Cannot Bring to the Festival

Note: Click on the linked heading text to expand or collapse info-accordion panels.

A variety of Caribbean, American and International dishes.

If you're feeling classy and old fashioned you can always get your tickets at the door. Just rememeber, we can't guarantee availabity

If you want to enjoy the show and have a good time but not break the bank.

Buy Now Where to Buy

$60 in beverage credit with Priority access to VIP Bar

Food (small bites) on the hour every hour

Meet and Greet with Artistes 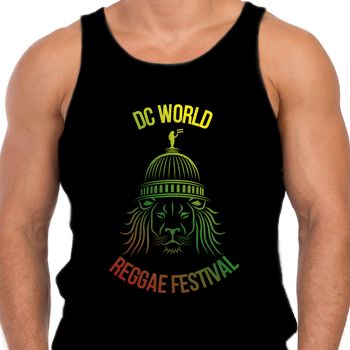 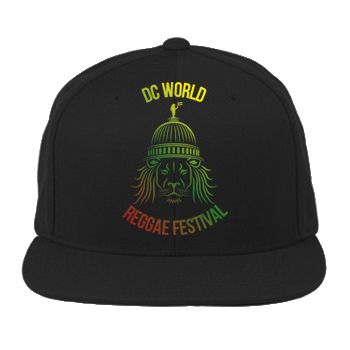 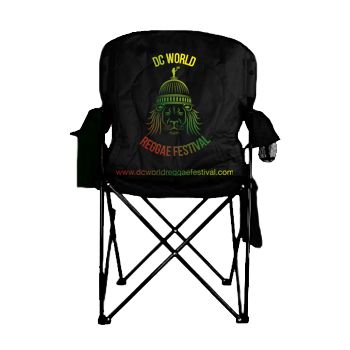 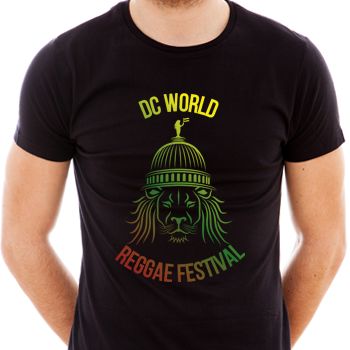 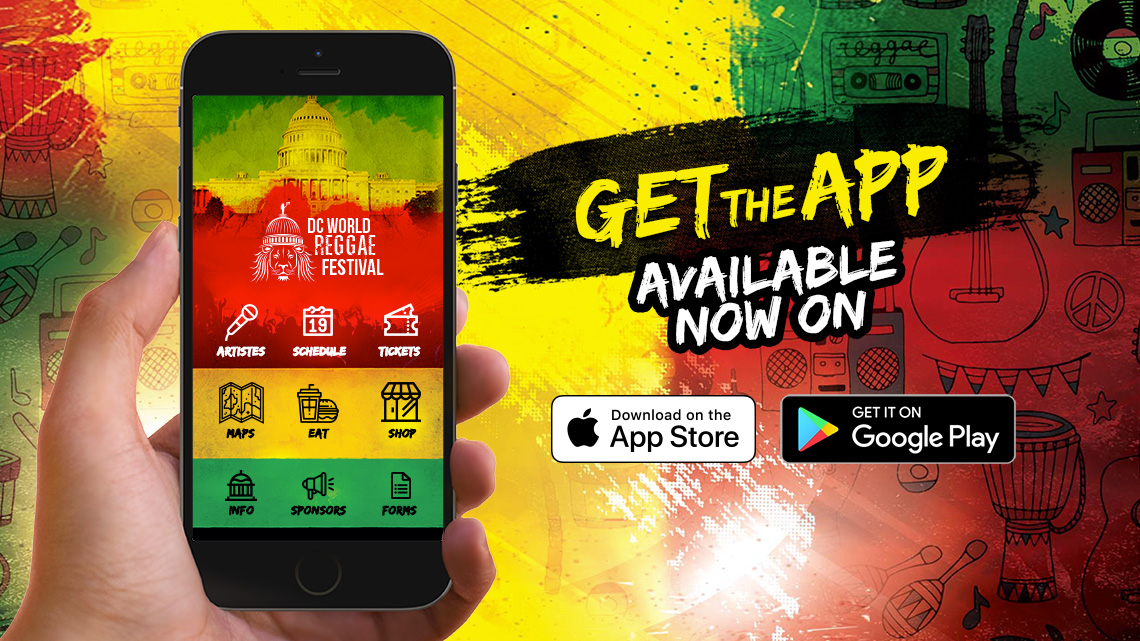 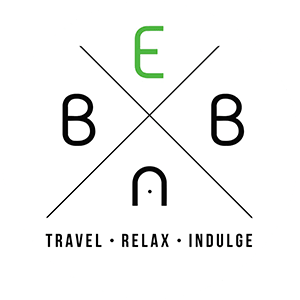 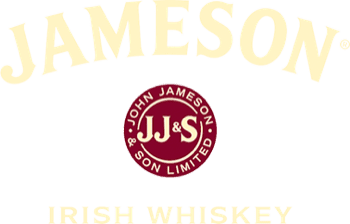 To inquire about sponsorship oppurtunities please message us in the contact form above.

Where to Buy Locations